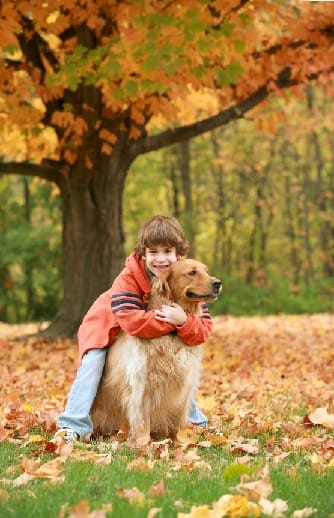 County and city officials in the Southeast spend millions of dollars each year to combat mosquitoes. But those costs are only a fraction of what Southeastern families spend to keep their furry family members safe from mosquito-borne parasites. Each year Georgians spend between $9 million and $14 million treating heartworms in their dogs, said Elmer Gray, an Extension entomologist with University of Georgia Cooperative Extension. Dog owners across the country spend about $1.2 billion on heartworm prevention, and Gray estimates that about $40 million of that amount is spent in Georgia.

Those price tags dwarf the $7 million cities and counties in Georgia spend to keep mosquito populations under control and make heartworms the largest mosquito-related expense in the state.

“It really is the most expensive cost associated with mosquitoes,” Gray said.

Heartworm-related expenses are sometimes left out of studies calculating the economic impact of mosquitoes, but Gray believes these costs should be included.

“If it wasn’t for mosquitoes, there would be no dog heartworm problems,” Gray said. ”So consequently, the cost associated with heartworms – in my mind – is directly attributed to mosquitoes, thereby adding to the cost of dealing with this insect.”

He estimated the cost of prevention and treatment of heartworms with data provided by the UGA College of Veterinary Sciences and from Merial, a company that makes heartworm preventatives and other pharmaceuticals for animals.

The cost of preventative heartworm medicine is about $15 a month, and the cost of treating a heartworm infection can vary from between $600 and $1,000.

There are at least six species of mosquitoes that can transmit the heartworm parasite in Georgia. The flying insects pick up young heartworms, called microfilariae, when they feed on the blood of an infected animal. The microfilariae spend about two weeks maturing into larvae inside the mosquito, according to the American Heartworm Society.

When the mosquito takes its next meal, the larvae are deposited into the new host animal where they will mature into adult heartworms over the next six months.

Without treatment, the worms congregate around the right side of the heart and the arteries of the lungs where they can eventually cause heart or liver failure.

Dogs, cats and even humans can all be infected by heartworms, but the infections are most serious and most prevalent among dogs.

Southeastern states have the greatest prevalence of heartworm infections, and there’s an almost 100 percent chance that a dog living in Georgia will have the disease by age 5 if its owners don’t give it monthly preventive treatment, Gray said.

While cities and counties will continue to battle mosquito populations in Georgia, there is no way to reduce populations enough to prevent dogs and other animals from being infected with heartworms without medication.

“It would be impossible to prevent heartworm infections by controlling mosquito populations,” Gray said. “However, treating dogs with the proper preventative medicine is 100 percent effective at preventing the disease.”