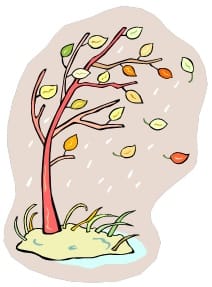 Taken from the UGA CASE blog

Outlooks for the next two weeks indicate that our warmer and wetter than normal weather is likely to continue for the next couple of weeks.   The Climate Prediction Center is indicating that an area of particularly heavy rains may occur in far northeastern Georgia into South Carolina and western North Carolina on May 29-30. In addition, some long-range forecast models indicate that a tropical depression has a chance of developing in the western Caribbean Sea early in June, with the potential to track over the Southeast if it does develop.  Of course, this is a long way away, but as we enter the Atlantic tropical season, the chances a tropical storm could form start to ramp up.  More on tropical weather on June 1, the start of the Atlantic hurricane season.  Meanwhile, major hurricane Amanda has formed in the eastern Pacific Ocean but is staying out to sea.  This is the earliest that a major hurricane has developed in this region in recorded history.